Bellevue is a city in eastern Jackson County, Iowa. The city lies along the Mississippi River (at Lock and Dam No. 12) and next to Bellevue State Park. The city lies in a valley created by two large bluffs (known as North and South Bluffs respectively), with the Mississippi River serving as the city's eastern border, and with the Mill Creek valley extending to the west. Geographically, it is part of the southernmost region of the Driftless Area, a portion of North America that escaped all three phases of the Wisconsinian Glaciation. Bellevue is one of the few cities in Iowa to be built near large hills and bluffs, which account for much of the city's economic stimulation as a tourist town. The city attributes its name from the French words 'Belle' and 'Vue' meaning 'beautiful view', as well as an early settler, John D. Bell. The unique history and architecture of Bellevue draw visitors year round. 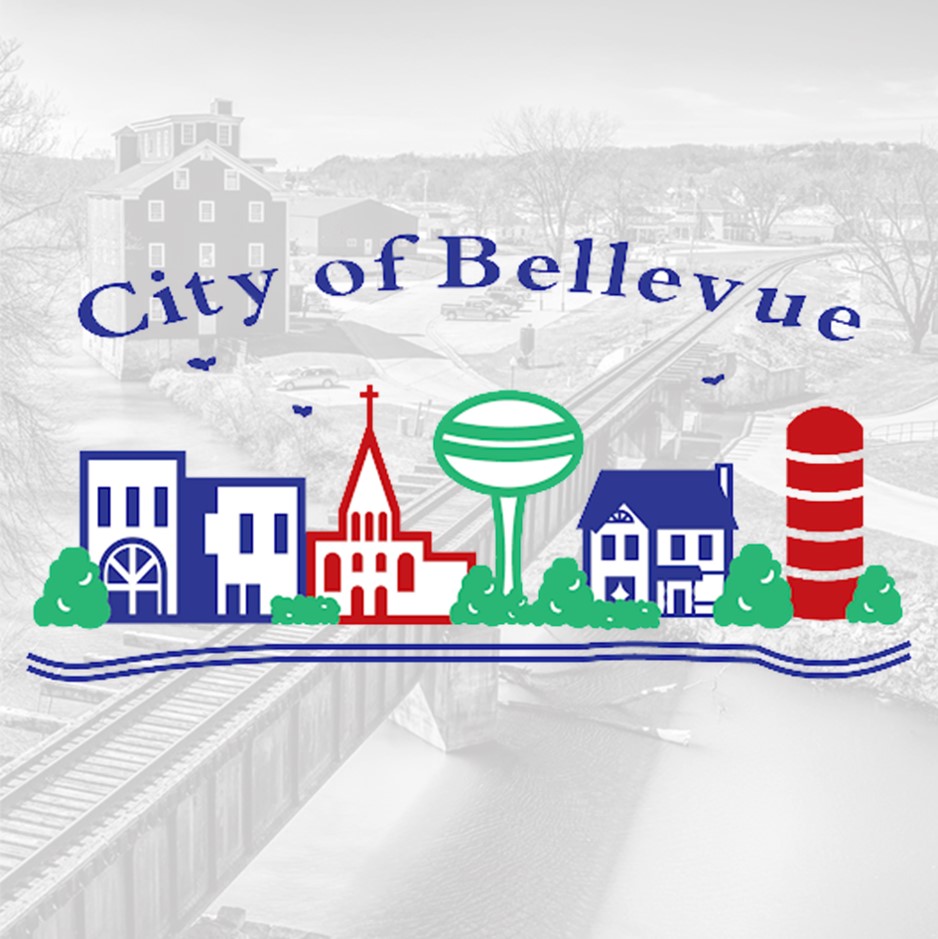 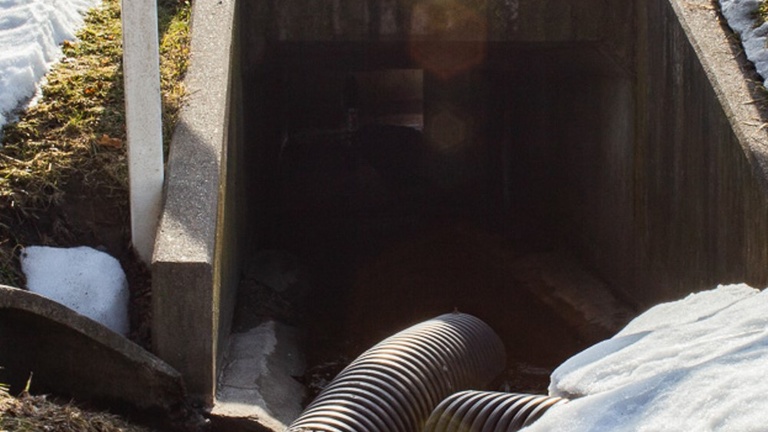 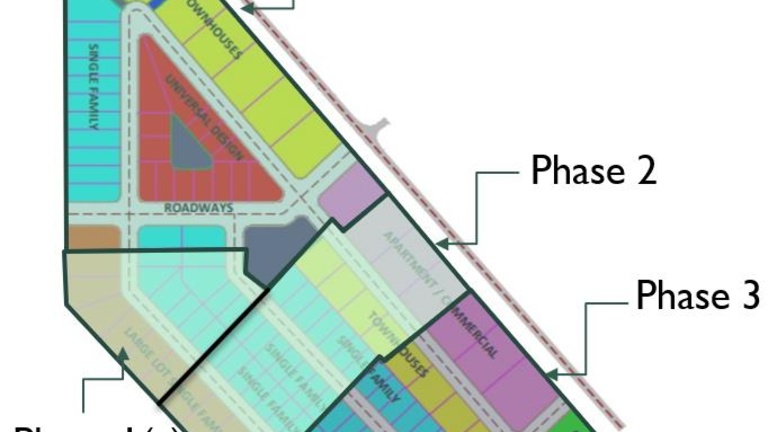 As part of their Senior Design Capstone course, Civil & Environmental Engineering students created designs for development of a new residential neighborhood in Bellevue, as well as a stormwater management plan for the site.