The Most Segregated City was named one of the top 10 planning books in 2006 by Planetizen. In 2007 the Association of Collegiate Schools of Planning named the book a recipient of the Paul Davidoff Award, which recognizes an outstanding book publication promoting participatory planning and positive social change, opposing poverty and racism as factors in society and seeking ways to reduce disparities between rich and poor; white and black; men and women. For five years he co-edited the Journal of Planning Education and Research and for nine years he co-edited Housing Studies.

In 2011-2013, Chuck served as President of the Association of Collegiate Schools of Planning, the national learned society of planning schools, faculty, and students in the US. His current project is a book, Prairie State Sustainability, which is an assessment (part history, part contemporary analysis) of Iowa's sustainability challenges and responses, and which builds on Connerly's work with the community engagement initiative of which he is the principal founder, the UI Iowa Initiative for Sustainable Communities (http://iisc.uiowa.edu/ ). In 2015, he received the Michael J. Brody award for faculty service at the University of Iowa. 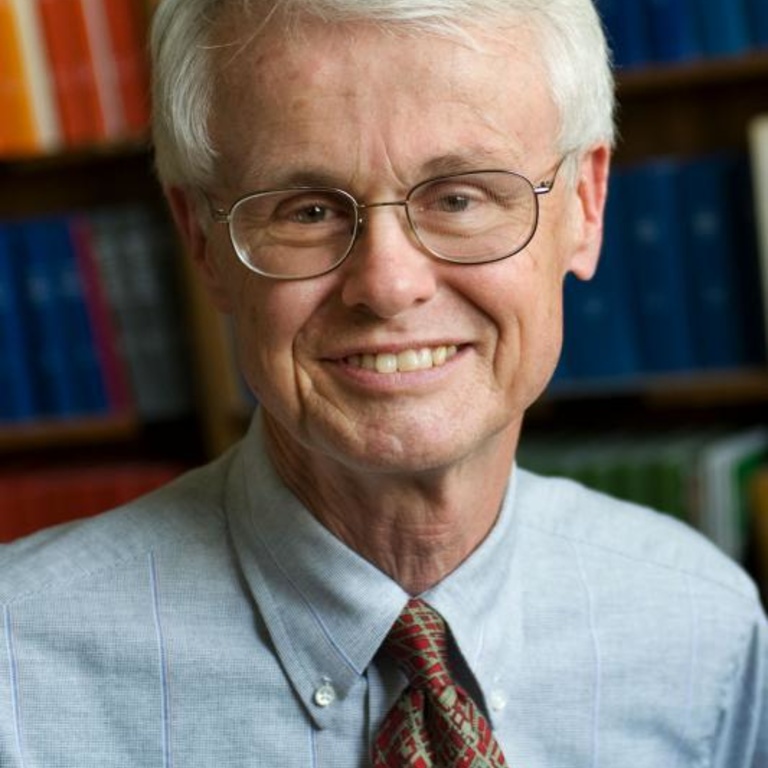