Students from the School of Journalism & Mass Communication created a strategic communications plan for East Central Intergovernmental Association (ECIA) that established internal standards for communicating to members and residents in their region.

East Central Intergovernmental Association (ECIA) is the regional Council of Governments for the eastern Iowa five county region of Cedar, Clinton, Delaware, Dubuque, and Jackson counties.  As a 28E organization and a public non-profit, ECIA seeks to develop communications standards to convey their services and accomplishments to their member communities and the general public in their region.  ECIA did not have a communication plan and aimed to establish consistent standards among the agency’s programs for how the organization communicates via email, website, Facebook, Twitter, meetings, press releases, phone calls, letters and memos.  Communication standards also help ensure all stakeholders receive the correct and necessary information.  A robust and effective internal communications plan provides a baseline for staff in assisting communities throughout the region to adopt similar plans. 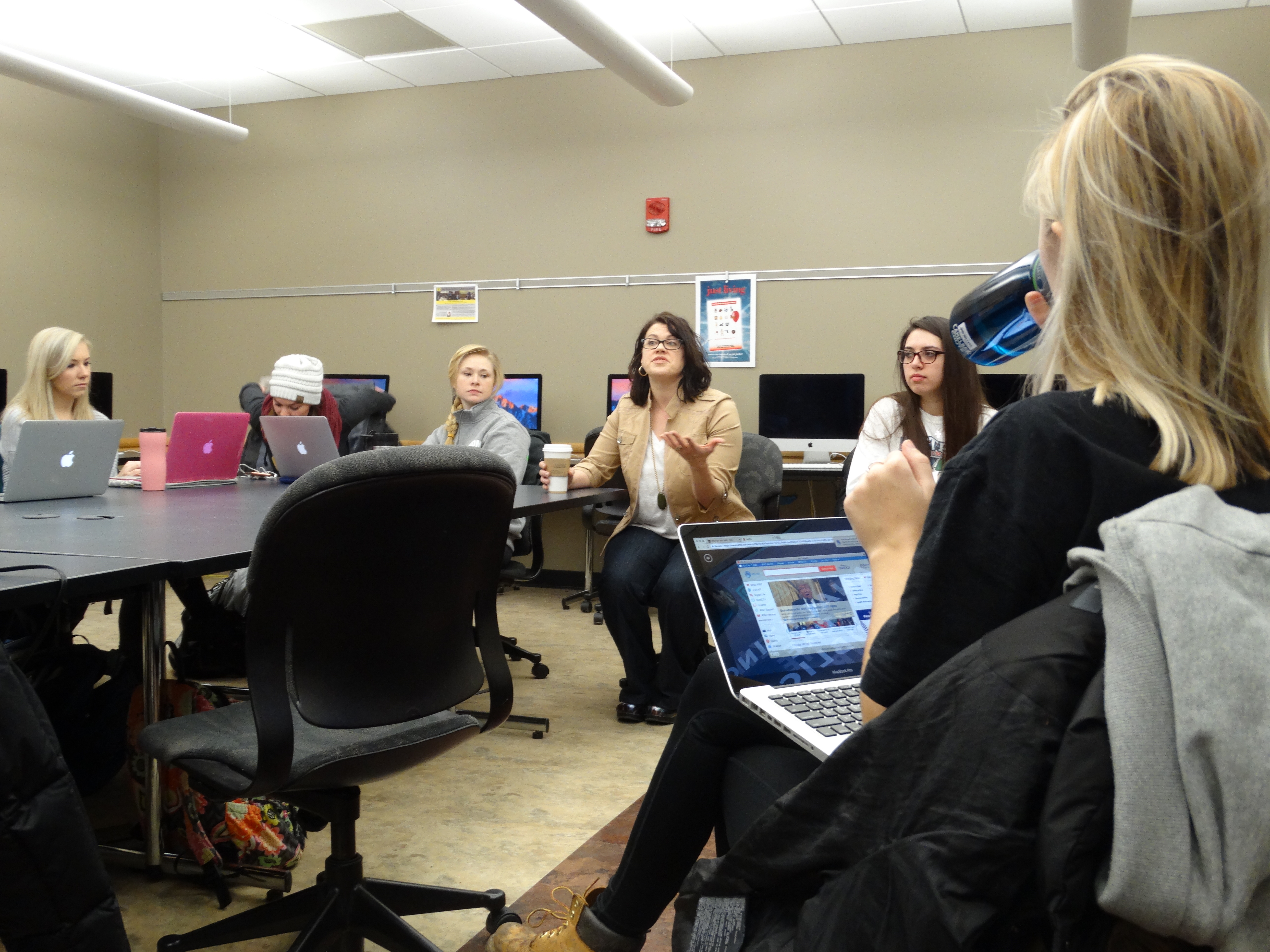