Clinic law students, who are second or third year students at the University of Iowa College of Law participating in the Community Empowerment Law Project (CELP), explored strategies, through a legal lens, to decrease blighted properties and increase affordable housing in Eastern Iowa.  In particular, they examined whether a Land Bank might be a feasible strategy in Iowa.

This project was developed to help the Eastern Central Intergovernmental Association (ECIA)/Eastern Iowa Regional Housing Authority (EIRHA) develop a strategic approach to addressing Eastern Iowa’s shortage of affordable housing, redeveloping abandoned and blighted properties, including brownfields, and ensuring that community planning and development are driven by the vision of local stakeholders and not external developers. ECIA has been working with the University of Iowa since 2016, through the Iowa Initiative for Sustainable Communities.  Law student representation of ECIA/EIRHA grows out of earlier work done by students in Geography and Sustainability Sciences, which looked at the relationship between brownfields in Eastern Iowa and social vulnerability and work done by students in Urban & Regional Planning, who developed an inventory of regional brownfields and conducted preliminary research on the feasibility of a “land bank".

ECIA/EIRHA believes that the best tool to address this complex web of community development issues is the creation of a regional land bank, a governmental entity or nonprofit corporation that focuses on converting vacant, abandoned, or tax delinquent properties into community assets.  Land banks typically have unique authority which enables them “to acquire title to these problem properties, eliminate the liabilities, and transfer the properties to new owners” in an efficient and transparent manner.  There are approximately 170 land banks in the U.S., but the ECIA/EIRHA land bank would be the first in the state of Iowa.  In most jurisdictions, the creation of a land bank has required the passage of new legislation.  The client sought to understand best practices of existing land banks, if new legislation would be necessary in Iowa and what that legislation would look like, as well as understanding other tools and advocacy strategies that could help ECIA/EIRHA accomplish the same goals without new legislation and, potentially, on a shorter timeline.

The shortage of affordable housing is often thought of as an urban problem that affects residents in cities like New York or San Francisco.  In fact, the lack of affordable housing impacts small town and rural Iowa, as much as it does larger cities.  To afford a two-bedroom apartment at Fair Market Rent in Iowa, a worker would have to earn at least $14.57 per hour, yet the minimum wage state-wide is currently $7.25. This means an individual or family must have at least two full-time minimum wage jobs to rent an apartment with sufficient room for a small family. In some of the ECIA member counties, the numbers are even starker:  for example, in Dubuque County, a worker would have to earn at least $15.25 per hour.

Although there is a shortage of affordable housing, there are numerous parcels of abandoned, blighted or tax delinquent properties in the ECIA/EIRHA region, which could be redeveloped.  Vacant and abandoned properties signal to residents and outsiders that a community is in decline.  In addition to being a symptom of economic downturn, these properties are also associated with increases in “crime, increased risk to health and welfare, plunging property values, and escalating municipal costs". Communities and local governments may be committed to redevelopment and reuse.  However, there are several obstacles from the statutorily-mandated delay between tax delinquency and foreclosure (approximately two years) to developers’ fears of uncertain liability related to the redevelopment of contaminated properties, like former gas stations, factories, or dry cleaners. 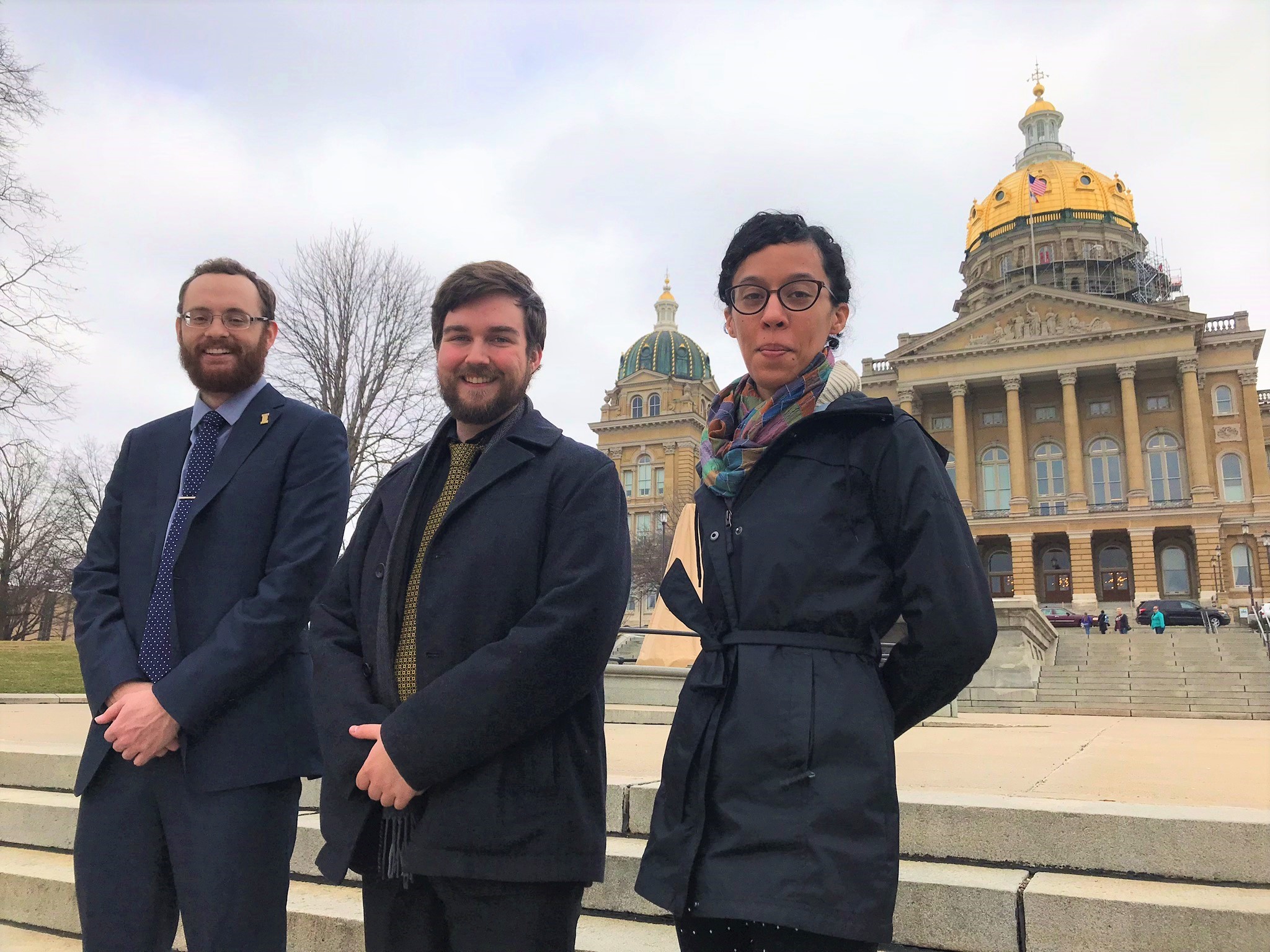