Department of Cinematic Arts student Andrew Senneff created a short informational film about the Maquoketa River Watershed, with the goal of educating the public about the importance of watershed management.

Maquoketa River WMA representatives wanted a video that would both introduce a general audience to the idea of watershed management and convey the importance of improving water quality and mitigating losses from flood events.  Andrew Senneff, a filmmaker enrolled in Cinematic Arts at the University of Iowa helped shoot footage and edit the short film below.  Obtaining footage required several visits to the Maquoketa River watershed and stops in multiple towns and locations.  Andrew used a drone to capture cinematic bird's eye footage and conducted interviews of key individuals.  Andrew even recruited his brother to produce an original audio score for the short film.  The film script was written by IISC Director Travis Kraus and narrated by MR WMA watershed coordinator Erin Erickson.

A "teaser trailer" (below) was released before the launch of the final film.  The trailer premiered at the IISC Partnership Celebration held in Maquoketa on May 5th, 2022, helping make the celebration a very memorable event. 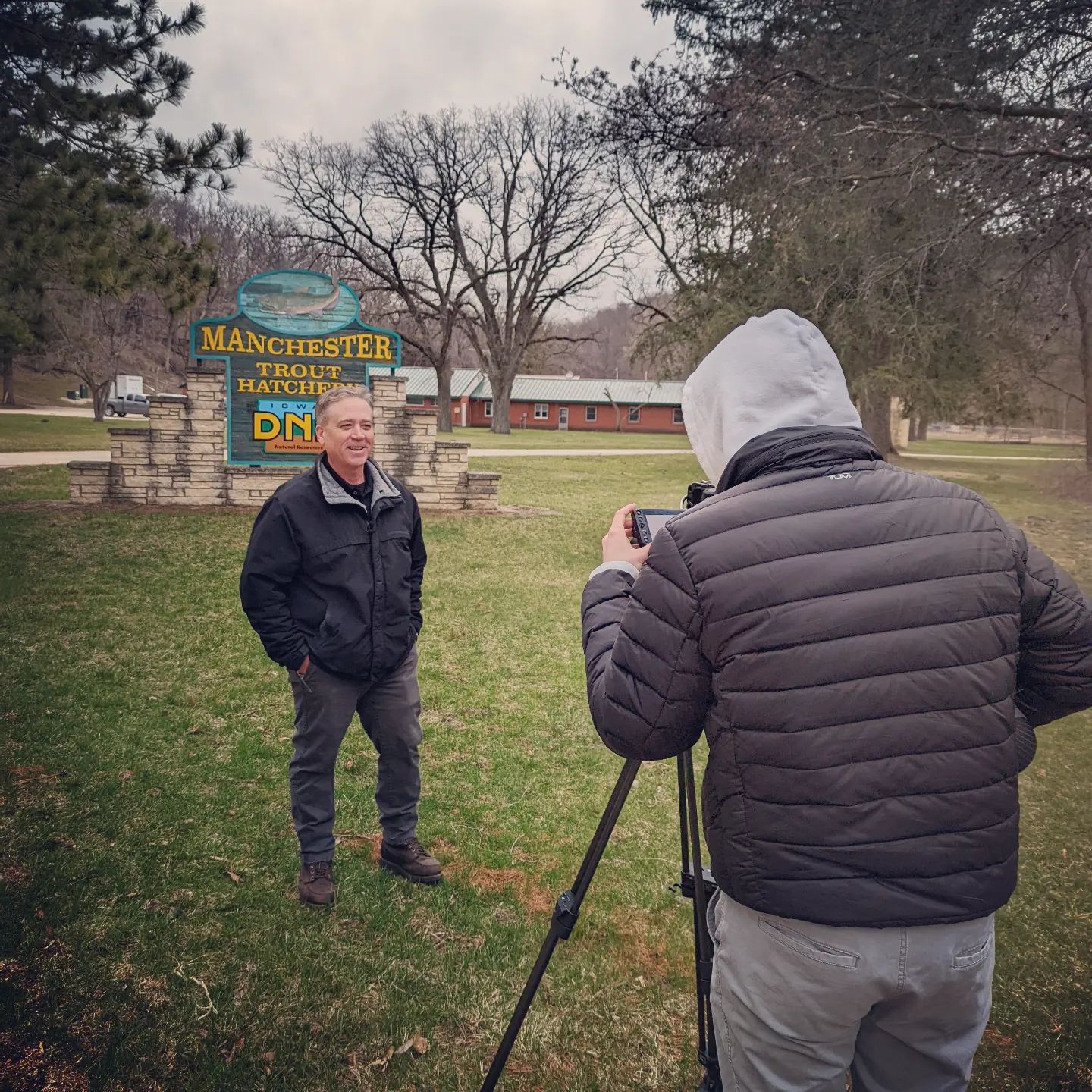