Graduate and advanced undergraduate students in the Department of Sociology & Criminology studied the relationship between law enforcement and mental health cases in Waterloo.

Criminology students worked with Waterloo law enforcement agencies and social service providers to study incidents that involve people experiencing mental health issues, the protocols for responding to these incidents, and opportunities for law enforcement and service agencies to evolve practices with the overall goal of reducing the number of cases in which mental health conditions result in individuals entering the criminal justice system.

A high number of persons with mental illness are in the criminal justice system. Studies estimate that six to ten percent of all police contacts with the public in the United States involve persons with serious mental illnesses. The police typically are the first to respond to mental health and/or substance abuse crises. They have become frontline professionals who manage people when they are in crisis. While they may be the first to interact with a mentally ill individual at a scene, officers might not have the appropriate tools or training to handle crisis intervention.  Law enforcement has come under increasing scrutiny regarding the use of unnecessary force when encountering people with mental illnesses.  According to a study released by the Treatment Advocacy Center, people with untreated mental illnesses are sixteen times more likely to be killed during a police encounter than other civilians approached or stopped by law enforcement. Frontline police officers often serve as gatekeepers in deciding whether a person with mental illness should enter the mental health system or the criminal justice system. Consequently, a major goal of many communities is to better prepare and train the police to handle these situations, and to encourage the diversion of persons experiencing a crisis away from the criminal justice system and to community mental health agencies.

The research team approached the study of the policing of Waterloo community members with mental illness by first interviewing mental health organizations in the Waterloo community including Black Hawk Grundy, Pathways, and Elevate, to gather information about the resources available to the public. They also interviewed staff at the Black Hawk County Sheriff’s Office about resources available to persons with mental illness after arrest, while incarcerated, as well as Crisis Intervention Training (CIT) options that are offered to officers in the Waterloo Police Department. They also conducted an online survey of officers in the Waterloo Police Department, observed portions of a CIT workshop for officers, and participated in several “ride-along” opportunities with officers. Finally, they obtained information from other police departments in Iowa and nationally to better understand their procedures for handling mental health crises. 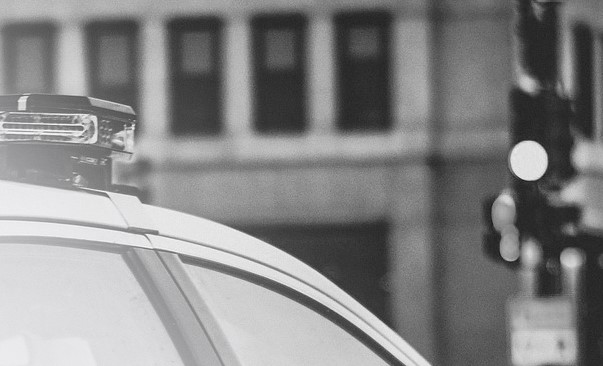