As part of the Senior Design Capstone Course in the Department of Civil and Environmental Engineering, the students completed a regional hydrologic and hydraulic analysis of the watershed north of the City of Muscatine.

Mad Creek traverses the eastside of the City of Muscatine and is prone to flash flood low-lying properties. The City of Muscatine signed a Project Partnership Agreement with the US Corps of Engineers in September 2008 for the construction of flood mitigation structures along Mad Creek to reduce the risk of damage to existing developed properties, especially in the historic district. The construction was completed in November of 2012. A rational next step is the investigation of a regional storm water detention plan for properties north of the current flood structures.

The students tasks involved in the project included the estimate of storm water runoff under present and future development scenarios, the location of a detention facility that will reduce the impact of flooding to properties south of 180th St, and the design of an outlet structure and routing of the discharge. 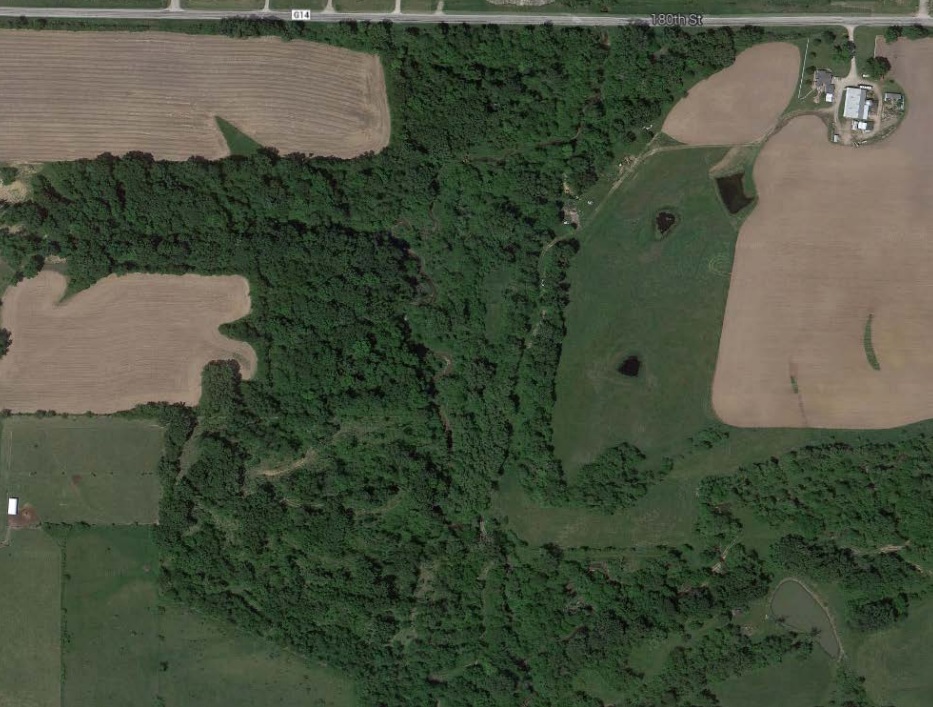