Students in the School of Urban and Regional Planning developed a connectivity master plan for Muscatine that evaluated current infrastructure and created a plan for better connectivity between walking and biking trails, sidewalks, streets, bus routes and major points of interest.

Students produced a map of locations based on points of interest ranked by city officials and community members, as well as an implementation plan that addressed connectivity paths based on priority. Muscatine was seeking to improve the connectivity of its transportation and recreation infrastructure, including biking and walking trails, sidewalks, roads and bus routes. Students engaged the Muscatine community by creating a channel for Muscatine on the Junaio app, where individuals could take a 360 degree tour of Muscatine's points of interest from a smartphone or tablet. 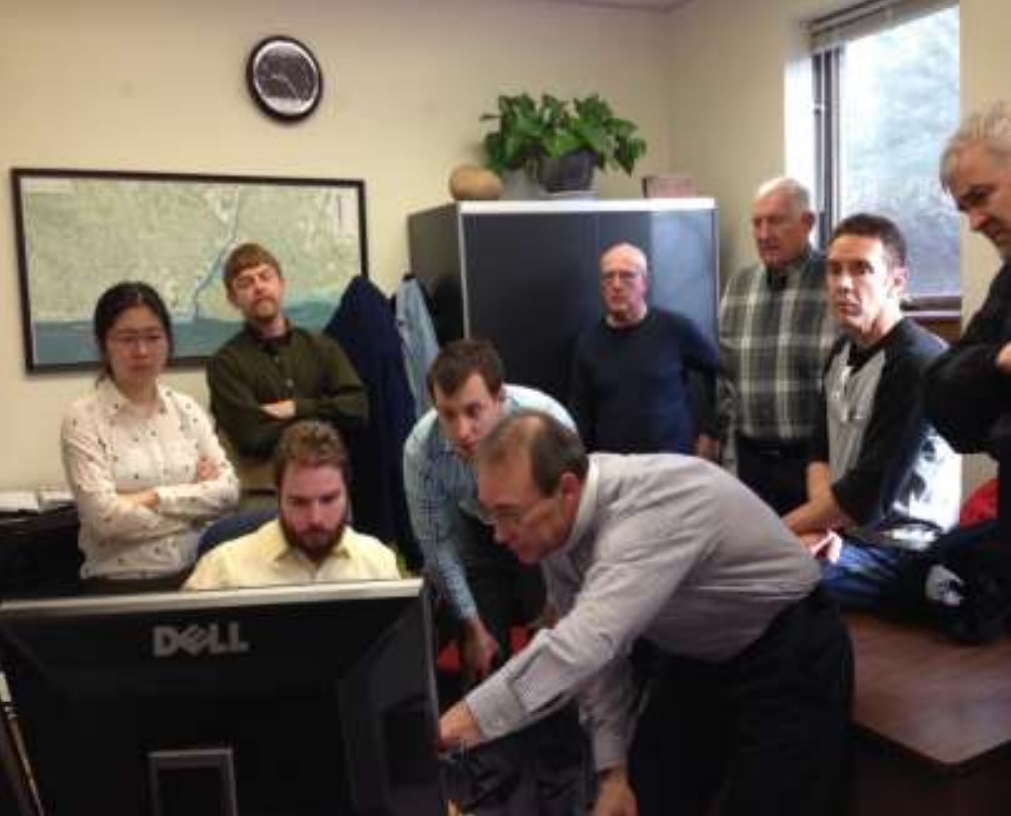