As part of their capstone project, second-year graduate students from the School of Planning & Public Affairs created a Strategic Growth Plan for the City of Manchester.

In recent years, city officials and other local groups in Manchester, Iowa have been proactive about growing and improving their community. In particular, aggressive strategies to stimulate housing development and investments in tourism have started to pay off, as new housing subdivisions pop up and the recently-developed whitewater park in the middle of town attract visitors from throughout the region.

One of the challenges facing the City of Manchester is the development of subdivisions outside of the city boundaries, which means that the City provides some services to county residents without receiving the full benefits of counting them in their population. Additionally, development that occurs just outside the city boundaries can inhibit the ability of the city to grow and, because Delaware County does not having zoning ordinances, could potentially be done in a disorganized manner with substandard results that is inefficient for extending city services (i.e. sewer and utilities) and can detract from first impressions of the community.

For these reasons and more, the law allows for cities to regulate development a certain distance outside of their official boundaries. State of Iowa code states that zoning powers “may be extended by ordinance by any city to the unincorporated area up to two miles beyond the limits of such city, except for those areas within a county where a county zoning ordinance exists.”

The Manchester Strategic Growth Plan developed by a graduate planning team recommends strategies and actions that prevent disorganized and sprawling growth within the two-mile buffer area (i.e., outside the
city's corporate limits) of Manchester, all while accommodating the needs of the projected population changes within the city. The efforts of this plan focus on important opportunities to advance growth
through the year 2030.

This plan contains information essential for planning the two-mile area surrounding Manchester as well as within the city boundary. Overall, the plan promotes growth in appropriate areas to protect against sprawling development and the loss of prime farmland and natural areas. It identifies two groups of land as undesirable for development. First, the land with a high Corn Suitability Rating (CSR), that should be preserved for agricultural uses, and second, the land that falls within the 100-year floodplains that put properties and their residents at risk.

Following that, the Planning Team investigated the existing opportunities for infill development & redevelopment within the city to accommodate its growth, where the city services and infrastructure already exist, and when land in the city is not available, the plan then provides suggestions for future beneficial annexations that address the city’s needs.

This plan also provides policy recommendations to prevent disorganized development in the two-mile buffer area beyond the city limits through establishing extraterritorial zoning power. The Manchester Strategic Growth Plan will serve as a guide for future planning and development to manage growth and make the most efficient use of the area’s resources. 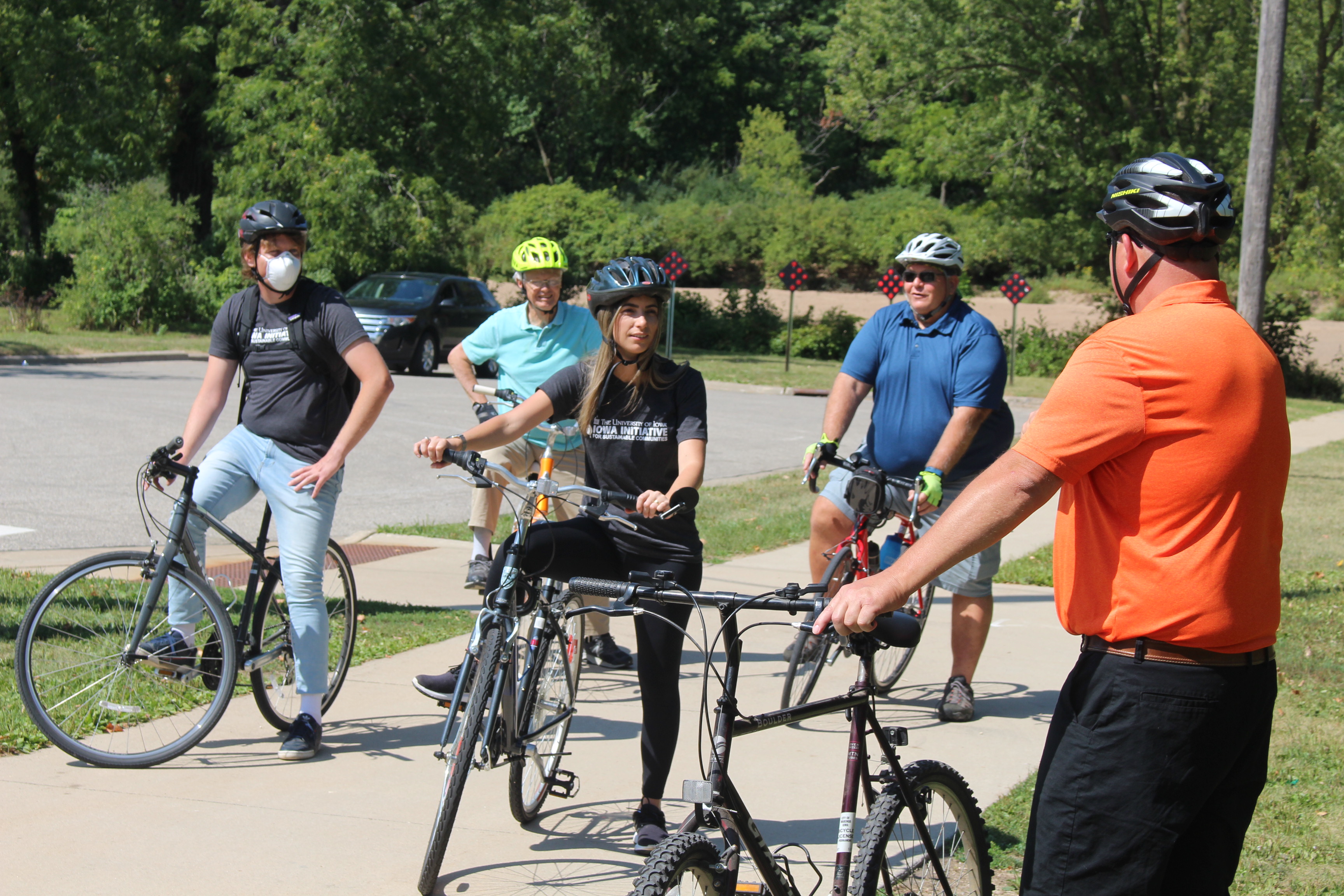