Graduate students in the School of Urban and Regional Planning, working in collaboration with the Webster City Community Vitality director and the local business community, completed a strategic plan to revitalize the downtown commercial district through small business growth, building improvements, residential development, and strategies to attract residents and visitors to the area.

Like many communities across the Midwest, Webster City struggled with the loss of their largest employer, Electrolux, a washer and dryer manufacturing facility.  After the company closure in 2011, Webster City went through a period of decline, losing downtown businesses and seemingly an element of their community identity.  By the spring of 2013, the downtown district had a surplus of vacant storefronts and morale was low across the community.

Despite the hardship, Webster City is making a positive comeback through grassroots efforts. Many of the residents who lost their factory jobs went back to school to learn new skills and remain rooted in the community. There have been several new business developments and new investments in the community. The main street has seen a flourish of new business after going through a period of near vacancy. A key turning point occurred when a grassroots movement turned non-profit raised funds to refurbish and reopen the town’s movie theater, one of many businesses lost after the plant closure.  Business and community leaders are exploring new ways to revitalize the downtown, including public art and a “cooperative brewery”.  Furthermore, the community can expect to see a considerable increase in population due to a new large employer in the area.

The timing of the plan was important for two reasons: a vote to renew the Webster City Self-Supported Municipal Improvement District (SSMID), and a considerable increase in population due to a new large employer in the area.

In the late 1990s, the downtown invested in a major streetscaping, lighting, and sidewalk project on main street through the SSMID. Since that time, little more has been done by the SSMID or the city to make further improvements downtown. With the SSMID up for renewal next year, a downtown revitalization plan will help ensure that the SSMID is renewed and that funds are better utilized along with public and private investments in order to make significant and transformative improvements in the district.

Secondly, a new pork processing facility is expected to create about 900 direct jobs in Wright County and over 3,700 direct + spillover jobs in the region.  The facility is located about 13 miles outside of Webster City.  An influx of new families, many of whom will likely be immigrants, necessitates planning for growth and change in Webster City, with a particular need to create a welcoming and vibrant downtown district. 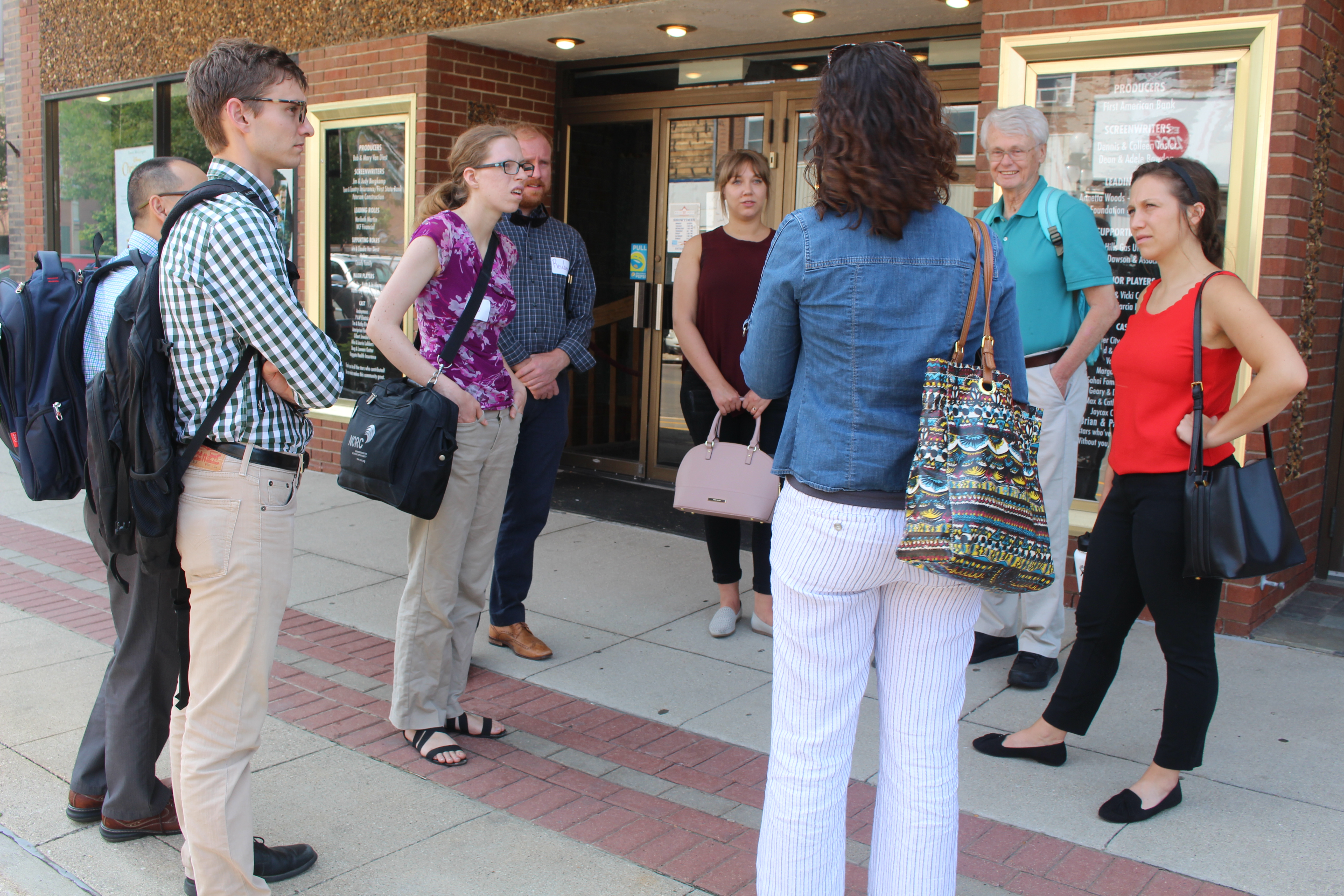