Phase 5 work on Perry Creek was north Stone Park Boulevard. City staff, at the time, continued to evaluate improvements to reduce flooding and flood zones within the city limits. Nearly 400 parcels were left to evaluate for protection. Evaluations of this area were conducted in FY2014 as part of the Dearborne and 38th Street bridge design. Platting of the Perry Creek as a designated parcel or series of parcels that accurately reflect the creek cross section allowed for the disposal of the remnant properties. There were also plans to extend the Perry Creek trail connection north of Stone Park Boulevard. 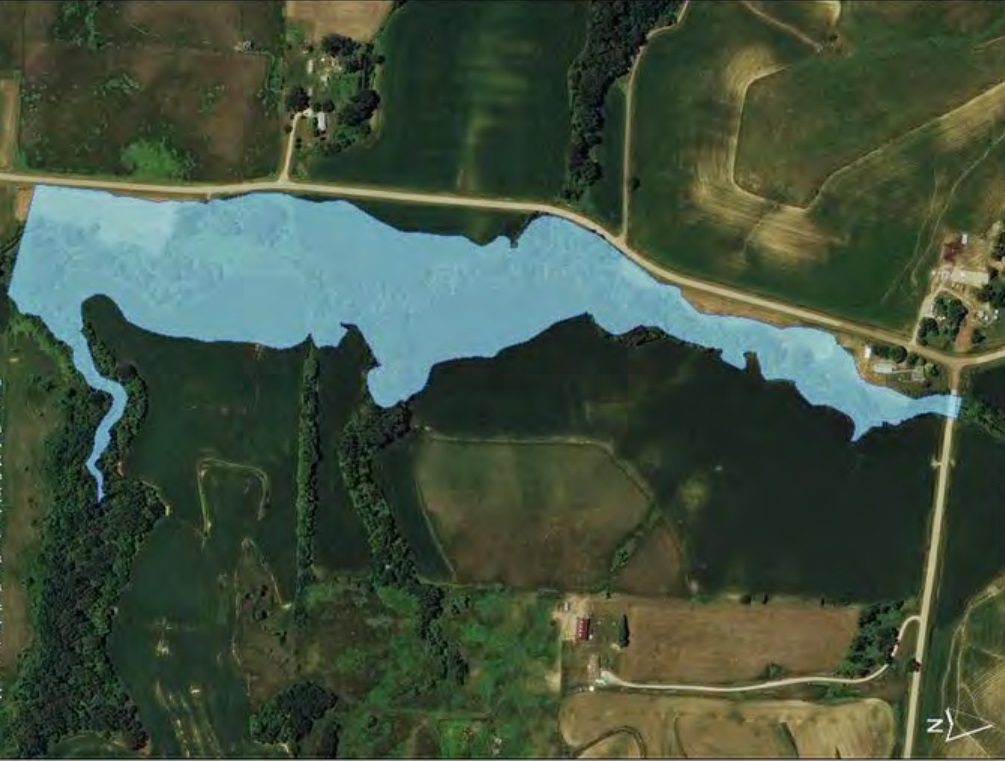