Students in the Civil & Environmental Engineering program conducted a project that provided water utility improvements, future sanitary sewer projects, stormwater management, water quality, and flood protection in the Southbridge Industrial Park in Sioux City, IA to support its growth and the attraction of new industries to the area.

Water: Specifically, this project supported the infrastructure that improved water service and reliability to the industries. The then identified projects were a loop to the current 16’ water line in Port Neal Road, by adding a finished water line installed in the 225th Street heading west to Allison Avenue and then heading south on Allison. This also included the addition of a water tower in the Southbridge Industrial Park area to provide fire protection and water reliability. Finally, this project included a water connection between Harbor Drive and S. Lewis Boulevard to provide redundancy and improve water hydraulics.

Sewer: Installation of sanitary sewer extensions which supported growth in the area and accounted for the sanitary sewer projects which were to be proposed as part of the Southbridge Master Plan. The City needed to develop infrastructure in the area to accommodate growth as it occurred. The alternative could have been to install infrastructure that would predict growth and sewer demands. The hazard with that alternative was the predictions would not be accurate and large amounts of infrastructure would be constructed that would be underutilized and the costs would not be recovered.

Drainage: The Southbridge Drainage Ditch would provide for stormwater management, water quality, and flood protection over the development of the Southbridge Industrial Park. 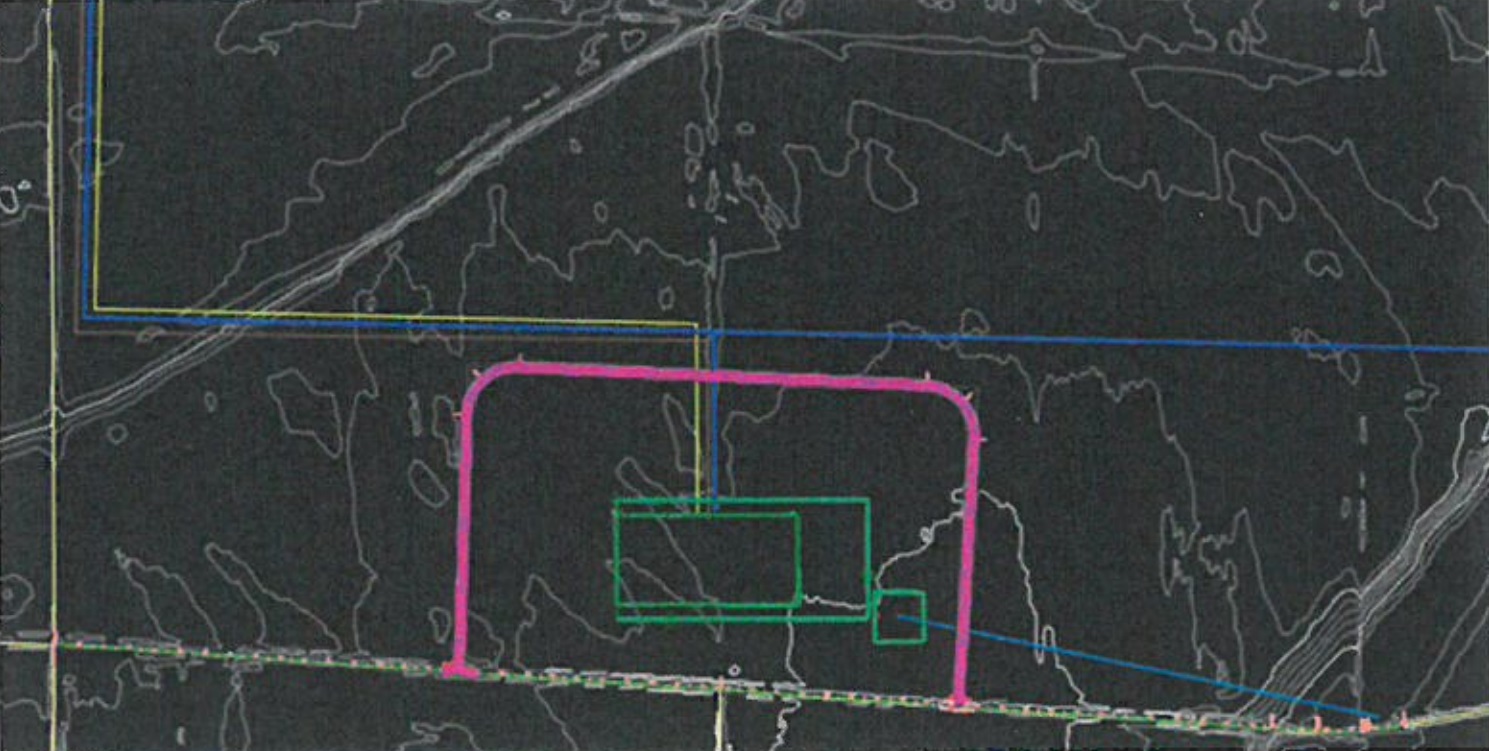